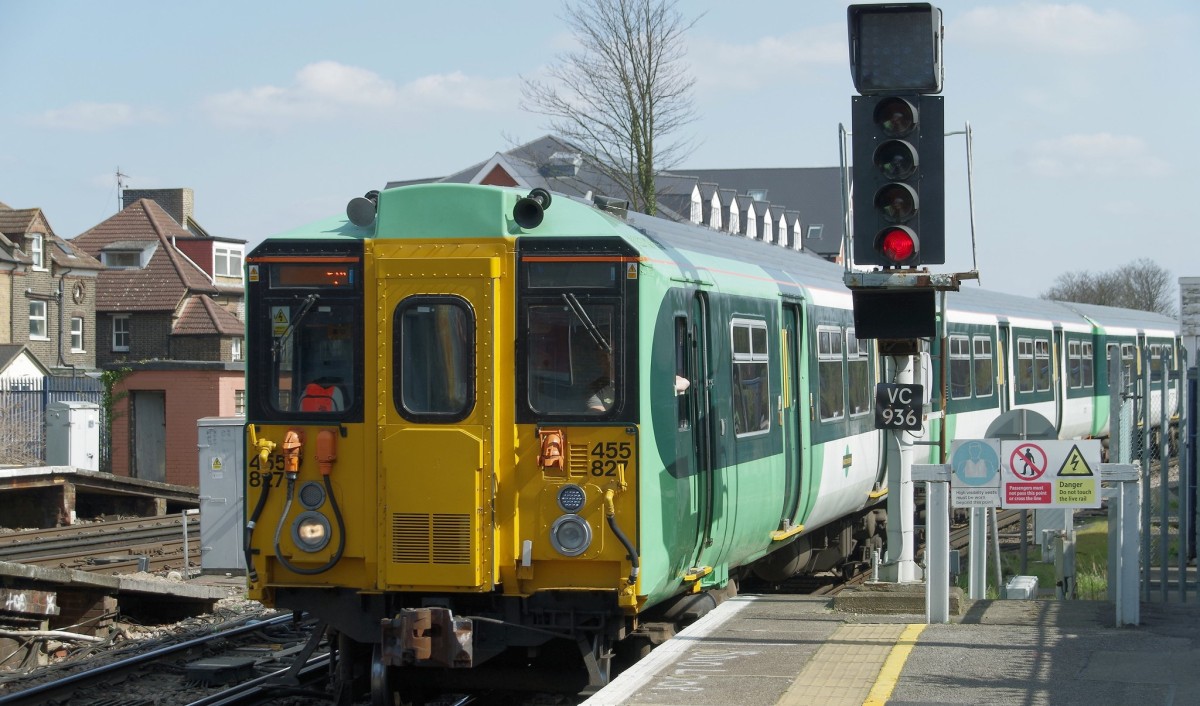 According to press reports yesterday, the Department for Transport is preparing to award disgraced company Govia Ltd a new six-year contract for Govia Thameslink Railway (GTR).

It follows the publication of a £23.5 million penalty notice last week, for long-running financial malpractice on Govia’s Southeastern franchise. The fine is in addition to £64 million of taxpayers’ money falsely claimed by the company.

The penalty notice confirms at least thirteen years of institutionalised malpractice, going back to the very foundation of the franchise. Southeastern began by concealing taxpayers’ money in relation to rolling stock payments from 2007, before escalating their behaviour in relation to HS1 payments from 2014. There is evidence that this happened with the full knowledge of the company’s auditors and Govia’s directors, all of whom are also on the boards of GTR and Southeastern.

But even this damning report only tells part of the story. The fraud investigation was subject to a severe conflict of interest, being run by Govia’s owning groups, Go-Ahead and Keolis – as well as their long-standing auditors, Deloitte. The results of the investigation have been buried by the government and have been subject to no scrutiny whatsoever by any other agency. Despite rumours that the Serious Fraud Office would be investigating this potentially criminal fraud, the Go-Ahead Group commented last month that they ‘do not know’ whether this investigation has taken place.

Outrageously, the government is planning to let their favourite – and most failing – rail company off the hook once again. The penalty notice makes clear that they reduced the fine by over £6 million due to the ‘reputational damage’ to Govia after they were exposed for the history of corruption on Southeastern. Meanwhile, the fraud investigation is untrustworthy and incomplete – the real reason it was rushed out last week was to clear the way for a new six-year franchise to be awarded to their other subsidiary, Govia Thameslink Railway.

Make no mistake, the history of Govia Ltd. is the biggest rail corruption scandal since privatisation.

We have now dispatched a new legal letter, challenging the government on the chaotic history of Govia Thameslink Railway; which has been strongly condemned by Select Committees and the National Audit Office since the beginning of its tenure in 2014.

First, GTR was responsible for the ‘Southern Rail Crisis’ cancelling 7.7% of planned services between 2015 and 2017 (compared to a network-wide average of 2.8%). When the government failed to penalise them for their disastrous performance, we took the DfT to the high court, where they were ordered to impose a penalty on GTR within two weeks, or face a judicial review. Despite claiming in court that the decision was ‘imminent’ they in fact made a hasty and largely ‘verbal’ agreement with GTR for the amount of £13.4 million, to be reinvested into the franchise. £10 million of this was used to buy out their liability for performance two years into the future – meaning that the company was no longer subject to any performance benchmarks whatsoever.

As a result of being given carte blanche on their performance benchmarks, GTR’s management continued to decline, resulting in the timetable collapse of May 2018. Despite being warned of such an outcome time and time again, the DfT passed up every chance to renationalise the franchise. If they had done so, it is likely that the 2018 timetable collapse could have been prevented – and certain that its impact would have been less severe.

After GTR was found to be one of the main parties responsible for the timetable collapse, the DfT made another confidental ‘agreement’ that GTR would invest £15 million into their failing operations. Although a minor profit cap was also imposed, GTR was able to escape this 1.5 years early and benefit from at least a doubling of their profit margin due to the more favourable terms of their covid emergency agreement. To date, the DfT has never imposed a direct fine on GTR – every ‘penalty’ reported in the press has in fact been a remedial measure to be reinvested into this chronically failing franchise.

Staff shortages and long-term mismanagement persist on GTR, who are now experiencing a higher rate of professed ‘covid absences’ than any other franchise in the country. Based on their record of poor management and long-standing driver shortages, it is likely that these issues will continue for another six years if the new contract is awarded.

What’s worse is that the government is now planning to trust them with an unprecedented amount of taxpayers’ money under a new ‘National Rail Contract’. In the DfT’s own words:

“Current and future contracts for the provision of franchise services are, and will remain, highly dependent on high value money flows between the contractual parties, frequently based on complex contractual terms. Rail operators will often have more information than the DfT regarding the operations and finances of the franchise. Very substantial amounts of taxpayer monies are involved. In this context it is imperative that the SoS is able to have confidence in the behaviour of operators in the reporting and payment of any sums due to the SoS, and acting in a good faith manner with the SoS and the DfT, including in relation to any matters where there may be any uncertainty.” (Southeastern penalty notice, page 10)

With the directors and auditors of Southeastern, GTR, Govia Ltd and the Go-Ahead Group all reported to be complicit in the scandal, the only responsible decision is to ban these companies permanently from the UK railway.

Since January 2022, we have been collaborating with Bring Back British Rail on a legal action to bring Thameslink, Southern and Great Northern back into public ownership. Please support our action by donating to our legal fund here.